The Difference In My Life 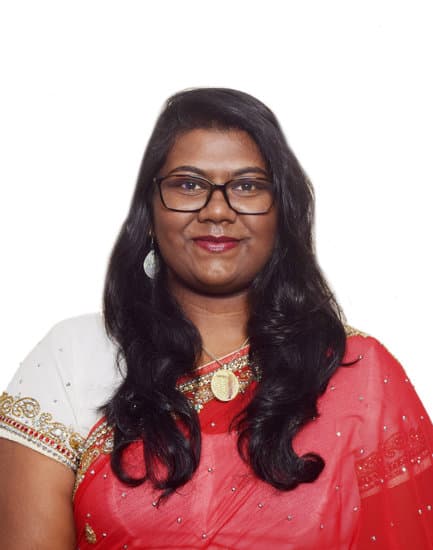 Miriam is an International Student from Malaysia, and an SCM member in Lancaster. In this short interview she eloquently explains the difference SCM has made in her life and how this may shape her future.

Q: So Miriam, tell us a little bit about yourself.

A: I grew up in Malaysia, and since my Dad is an Anglican Priest we moved around every eight years. I had a grounded upbringing in Christianity which has led to a firm understanding of my faith. The Anglican Church in Malaysia goes through subtle/silent forms of persecution, so in many ways I had to build a strong faith from an early age.

Q: When you first arrived at university, what were you looking for in terms of Christianity on campus? And what was your first encounter with SCM like?

A: The two main things I was looking for were a  Christian fellowship that was catered towards postgraduate students, and a group which had a good international presence, because being an international student is hard! I did do a little bit of exploring of various Christian communities at Lancaster but didn’t find anything that suited me, apart from the Chaplaincy. My first encounter with SCM was revelatory (if that’s the right word)! I met Helena, who is a trustee of SCM and also a student at Lancaster, at an evening service at the chaplaincy and she invited me to join in an SCM meeting. I had not heard of SCM before, but being part of the SCM group in Lancaster has enabled me to tap into the injustice that happens in my home country, which in turn allowed me to develop an interest and passion for people and the environment.

Q. In what ways has your faith changed since coming to university and joining SCM?

A: It's changed so much! The group in Lancaster is fairly small and meetings are also conducted in a different way than I had experienced before. I was used to worship and bible study, whereas SCM meetings not only had devotion and prayer, but also a space to think about putting our faith into action in ways which make a difference not only to us as individuals but in a bigger way. I've seen the importance of community and friendship, and putting faith into action to make a difference to the wider community. I've deepened my understanding that God not only calls us to spread the Good News but to also speak clearly against institutions that promote injustice. Although that’s a bit difficult in my home as it’s not something that is talked about in Malaysia, SCM has opened up an avenue to explore ideas and theology that I could then put into practice. I am keen to look at bridging the void between the privileged and those that aren’t, be it race discrimination or environmental issues. With faith, prayer and the right people, things can work!

Q. What are you most proud of achieving as a member of your local SCM group?

A: I wrote a letter to the Vicar of my home church (my Dad!) on the habits of the church and lack of recycling that we were doing. The church has taken that seriously and has set up various methods of recycling, dealing with waste and reducing the use of paper. There was a press release about the church’s response to the environment and I wanted to challenge my church to do more about it. I emailed them with suggestions on recycling and food waste which the PCC received and have then implemented. Since then other churches in Penang have seen this and are thinking of doing similar work. This is really exciting!

Q. When you return to Malaysia, what would you like to achieve? 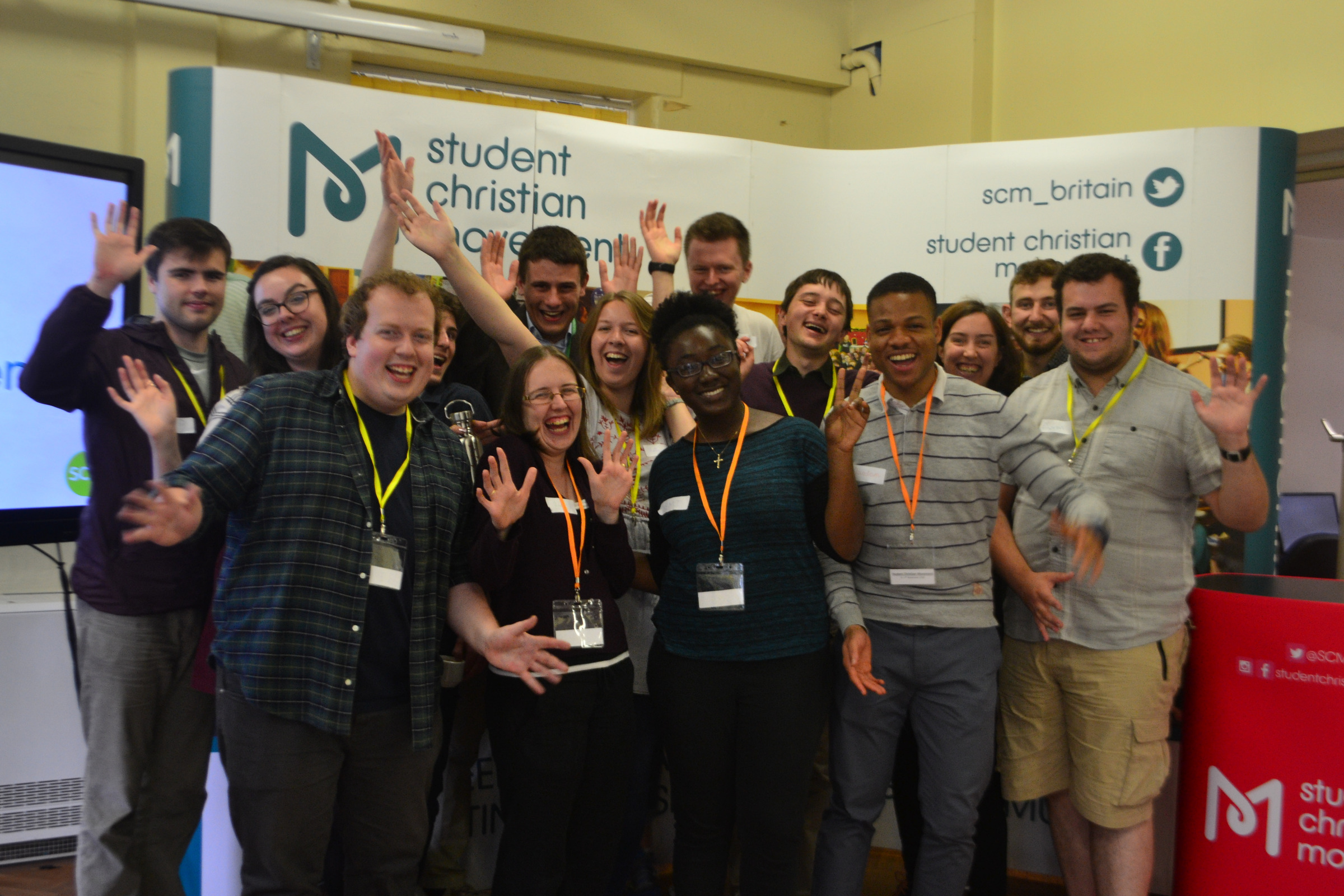 We believe that communities like SCM Lancaster are vital to students during their time at university, and Miriam's story is just one of many that we are privileged to be a part of. Our team of Regional Development Workers support the movement at a grassroots level, enabling students like Miriam to grow in their faith and deepen their discipleship.

Thanks to our supporters, local churches and Trusts, we have so far raised a massive 80% of the funding needed to sustain this work. We have also recently secured funding for a fourth Regional Development Worker based in the Midlands, with plans to continue to expand into new areas this year. This is incredible!

Please consider giving to our Regions Appeal to enable our work to continue to grow. Your donation will make such a difference to the lives of students like Miriam, and will ensure that SCM can continue to help students find vibrant and inclusive communities where they can explore their faith and be equipped to put their faith into action. Thank you.