Impoverished Politics: How Income Inequality Affects Democracy and What We Can Do About It 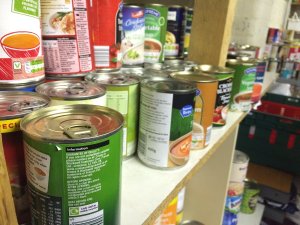 As Christians seeking to combat injustice and inequality in society, poverty is a major issue we must recognise. We know that poverty can lead to both physical and mental illness, with depression and anxiety being two major effects of struggling to survive on an insufficient income.

As a result, much has been done to lessen the impact of poverty and decrease the number of people currently living in poverty. Charities like Church Action on Poverty, Christians Against Poverty and many more work day-to-day fighting poverty and helping the impoverished. This is important work that we should be thankful for and get involved in, if possible. But what does poverty have to do with the General Election taking place on 8th June 2017?

It is important that we consider how politicians talk about poverty, what policies are being offered to tackle poverty, and how poverty brings about voter apathy. In her first speech as Prime Minister, Theresa May referred to the ‘just-about-managing’; the Labour Manifesto is called ‘For the Many, Not The Few’; and the Greens have explicitly stated an aim to end ‘period poverty’. If we take these statements at face value then it seems that political parties are aware of poverty as an issue and want to do something to challenge it.

However, in order to see how our political parties will make a real difference to the people living in poverty, we must look directly at the policies on offer in the election manifestos. When it comes to the problem of debt, both Labour and the Conservatives mention giving people in debt ‘breathing space’ to allow people time to pay back their debts. Labour promise to introduce a Debt Arrangement Scheme which would involve a monthly breakdown of debt payments at a rate that suits the individual’s situation. The Conservatives propose a more modest scheme which would safeguard those in debt from financial exploitation and give people in debt six weeks to pay back their debt before setting up a compulsory payments plan.

Both main political parties plan to raise the minimum wage to some extent, whilst Labour go further in proposing to ban zero-hours contracts and help to provide more permanent work instead. Although there are many other areas in which the political parties promise to act on poverty, this CAP blog will hopefully provide an even greater insight into party policy.

Whilst it is massively important that politicians and political parties discuss and act on what can be done to combat poverty, it should also be recognised that poverty often stops people from voting.

This could be due to not getting time off work to vote, but perhaps more problematically because living in poverty can make people more politically apathetic. As journalist Ben Rogers wrote 12 years ago, ‘the political voice of the well off remains strong, as that of the poor gets weaker’. This remains a problem to this very day!

It is understandable that people in dire economic and social situations feel like no political party represents them, and that no politician will change their situation. Poverty breeds hopelessness and hopelessness breeds apathy. However, as Christians and as decent people, we should make it our job to both combat poverty but also to encourage people to exercise their democratic right and use the political voice that a vote gives them. 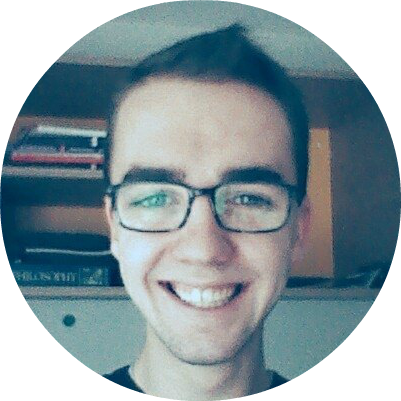 Written by Nathan Olsen, member of SCM Leeds and currently studying for a BA in Politics.

Tags:
Politics
Faith in Action
Seeking Justice
< Back to all blogs