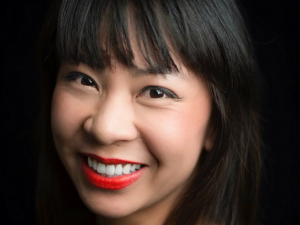 1. Could you tell us a little bit about your role and involvement at Second Sunday?

I am the co-founder, along with Soo Tian Lee, of Second Sunday – an SCM-affiliated group at the University of Oxford. The two of us share the tasks of organising our monthly social gatherings. Initially conceived as a young adults fellowship, and supported by the Parish of Cowley Saint John in Oxford, Second Sunday is a gathering of friends with a general common interest in social justice and spirituality/philosophy - inclusive of all faiths or none at all.

2. Can you describe your background in faith?

I was born and raised Roman Catholic, and still identify as such culturally. I was formally received into Anglicanism about two years ago, and have very eclectic faith interests, including esoteric spirituality and Indian philosophy.

3. How do you see the role of women in the story of Christianity?

I see the role of women in the story of Christianity as extremely critical—not least because of the example of the strong women in canonical scripture, but also recognising the influence of women in life in general.

4. Do you have any female role models who inspire you? (either from the Bible or more generally)

Despite it being a cliché, my favourite Biblical woman is Mary, the mother of Christ. Growing up in a matriarchal and devotional Catholic family, I have every faith in the intercession of Our Lady.

5. What are you most proud of achieving, either as a member of the group or more generally outside of the group, in the past 12 months?

In addition to working on my dream of pursuing an Oxford doctoral degree (ongoing since 2014), I am an advisor in an international peacekeeping organisation, the Metta Centre for Nonviolence, based in Petaluma, CA. Since 2016 I have been working on various projects related to the current global refugee crisis. For around two years, I have also worked as a certified mentor to local disadvantaged young people, and I am currently working on various academic extracurricular projects on topics such as: religion/nonreligion, peace/nonviolence, new religious movements/cults, and ministry.

6. Could you tell us a little bit more about the positive change and impact this work has brought about?

Of all the projects above, I am most proud of my involvement with the Metta Centre for Nonviolence. In particular, back in 2010, the founder, Prof Michael Nagler and I co-wrote an article making an analysis and offering suggestions to Kyrgyzstan about how to nonviolently defuse the early stages of a potential civil war. At that point, I had recently returned from working in the Central Asia region with the Peace Corps, so I had some experience with the situation. Some months later, in response to that article, the president of Kyrgyzstan at the time, Roza Otunbayeva, took our advice and invited Nonviolent Peaceforce (NP) to work in the country to help with the situation. This marked the first time in history that NP was ever invited to, as opposed to infiltrate, a country. Currently, NP no longer has any projects in Kyrgyzstan, indicating a sustainable level of peace and stability in the country. Furthermore, just some weeks ago, Prof Nagler and I were approached by NP requesting their use of a quote from that article to publish in the next edition of their training handbook.

7. What challenges or obstacles do you face as a Christian woman (in both church and society), that you think we should focus more on?

Though also a cliché, not least because it is close to home, I feel that the topic of the ordination of women to the priesthood/ministry is extremely challenging. I believe more work needs to be done on the power and uniqueness of women’s spirituality in the church, something that is often overlooked amidst the louder political and scriptural polemics of this topic. 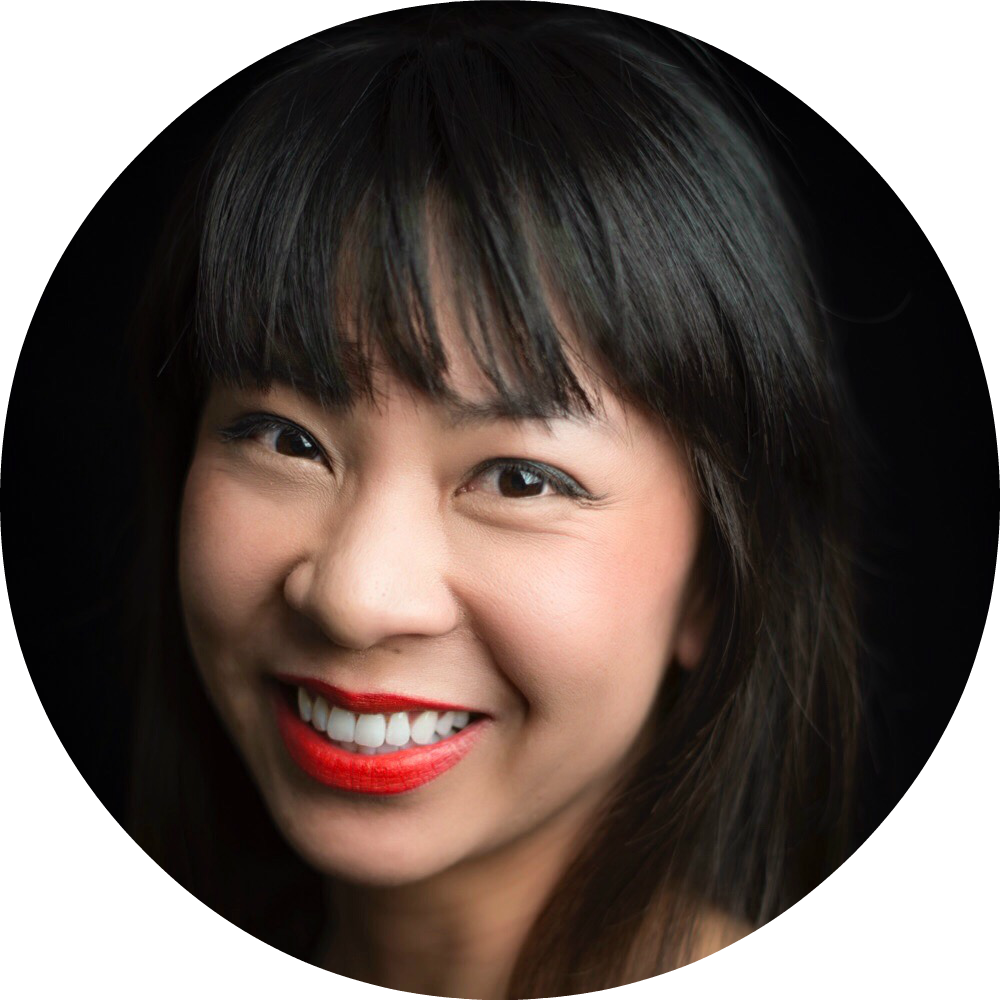 Francesca Po is a doctoral student at the University of Oxford and a member of the Strategic Advisory Council at the Metta Centre for Nonviolence. You can find more of her work on her website.

Tags:
International Women's Day
Peace
< Back to all blogs