The Joy of Lent 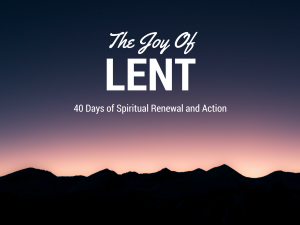 I once heard Lent described as a three-legged stool comprising of fasting, penance, and almsgiving. Take any single leg away, and it tips the other two off balance and renders the whole thing useless. When I first heard this, I was surprised: almsgiving is a part of Lent? Isn’t it all about giving up chocolate? I put this down to my lack of understanding, probably as a result of my having grown up in a completely secular family. But the more I’ve spoken with other people, the more I’ve come to realise that my surprise at this explanation is mirrored by many others.

It’s easy to view Lent as simply a season of abstinence, of fasting – after all, we are mirroring Jesus’ forty days of temptation in the wilderness, and before that the forty days of fasting endured by Elijah and Moses. And this is certainly an important part of Lent for me: this year, I will once again be eschewing alcohol and chocolate in a vague attempt at general self-improvement.

But my problem, as I suspect is the case with many others, is that I have a tendency to see this fasting in isolation, to turn the fasting into a virtue in and of itself rather than seeing it as a conduit by which I may enact a kind of spiritual self-renewal. ‘What are you giving up for Lent?’ is the most commonly asked question among my Christian friends, myself included, at this time of year. It becomes a kind of competition to find the most original and challenging thing to abstain from. In the 1980s, rather than simply abstaining, it became common to take up something for Lent; when I’ve tried this in the past, I’ve been greeted with strange looks and questions of, ‘But what are you giving up?’.

So, what can we do to avoid turning abstinence into an idol during the Lenten season? This is where the three-legged stool comes into play. We balance it with prayer, as Jesus did in the wilderness. We repent of our sins – it is common in many churches to go to confession at this time of year. We also balance it with almsgiving. As we remember our own mortality and our own baptism into Jesus’ death as well as his resurrection, so we remember our duty as Christians to ‘learn to do good; seek justice, rescue the oppressed, defend the orphan, plead for the widow’. In short, to plunge ourselves into the midst of plight and stand in solidarity with those who are struggling.

Almsgiving doesn’t have to be as simple as giving money – it’s about giving to others as a mark of dignity and respect of their personhood. As part of the spiritual renewal which envelopes Lent, we remember the impact our actions have on others. We see this impact, often a negative impact, and we pray repentance for these things. We can give to others by abstaining from certain things – by not buying from an unethical company, for example – or by taking up something, sparking up conversation with those we know to be lonely, giving time to a good cause, or simply by smiling at everyone we meet. Lent doesn’t have to be a time of doom and gloom.

It’s a time of spiritual self-renewal, and this can be a joyous thing. And that’s what lies at the heart of Lent. We are spiritually recharging, renewing ourselves in faith in preparation for the biggest event of the liturgical year, the marking of Jesus’ death and resurrection. 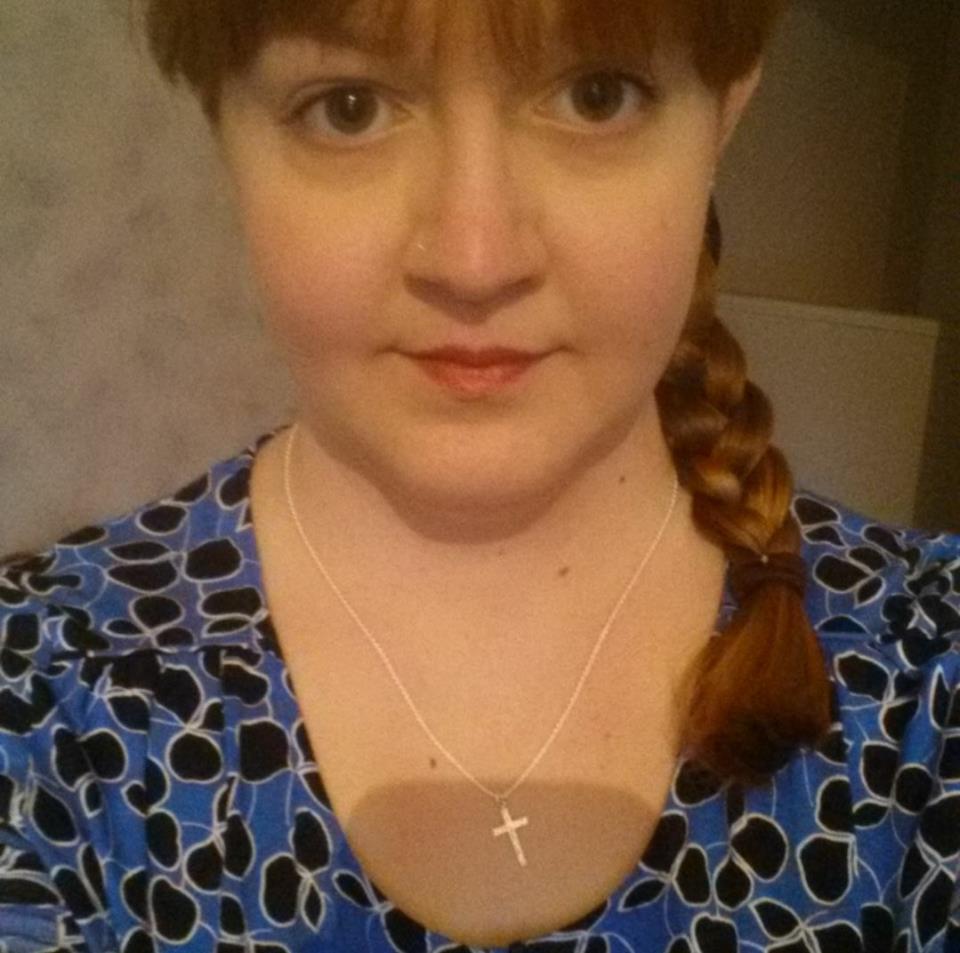 Written by Sian Eastwood. Sian is an Anglican currently living in York and studying modern languages.

Tags:
Prayer
Jesus
< Back to all blogs