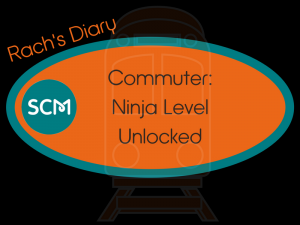 Since my last blog I've had three days in Birmingham which were packed with helping out with mailing week; putting initial ideas together about a new resource for schools and youth groups with Rob, our SCM Connect Project Worker; and having my monthly review meeting with Simon, SCM's National Coordinator and my line manager. We also had a second leaving meal for Ruth Wilde as she was unable to make the first, and it was nice to find out how her new job is going.

I then had my January holiday. I can highly recommend taking a break in January - get through Christmas, do two or three weeks of work and then go away!

After a week of holiday it is always a bit strange coming back to work. I often find it takes the first day to warm the brain back up again. However, on Monday morning I found I was very productive replying to a week's worth of emails, catching up with the staff in the office to see what I had missed and making sure I was ready for Monday evening. 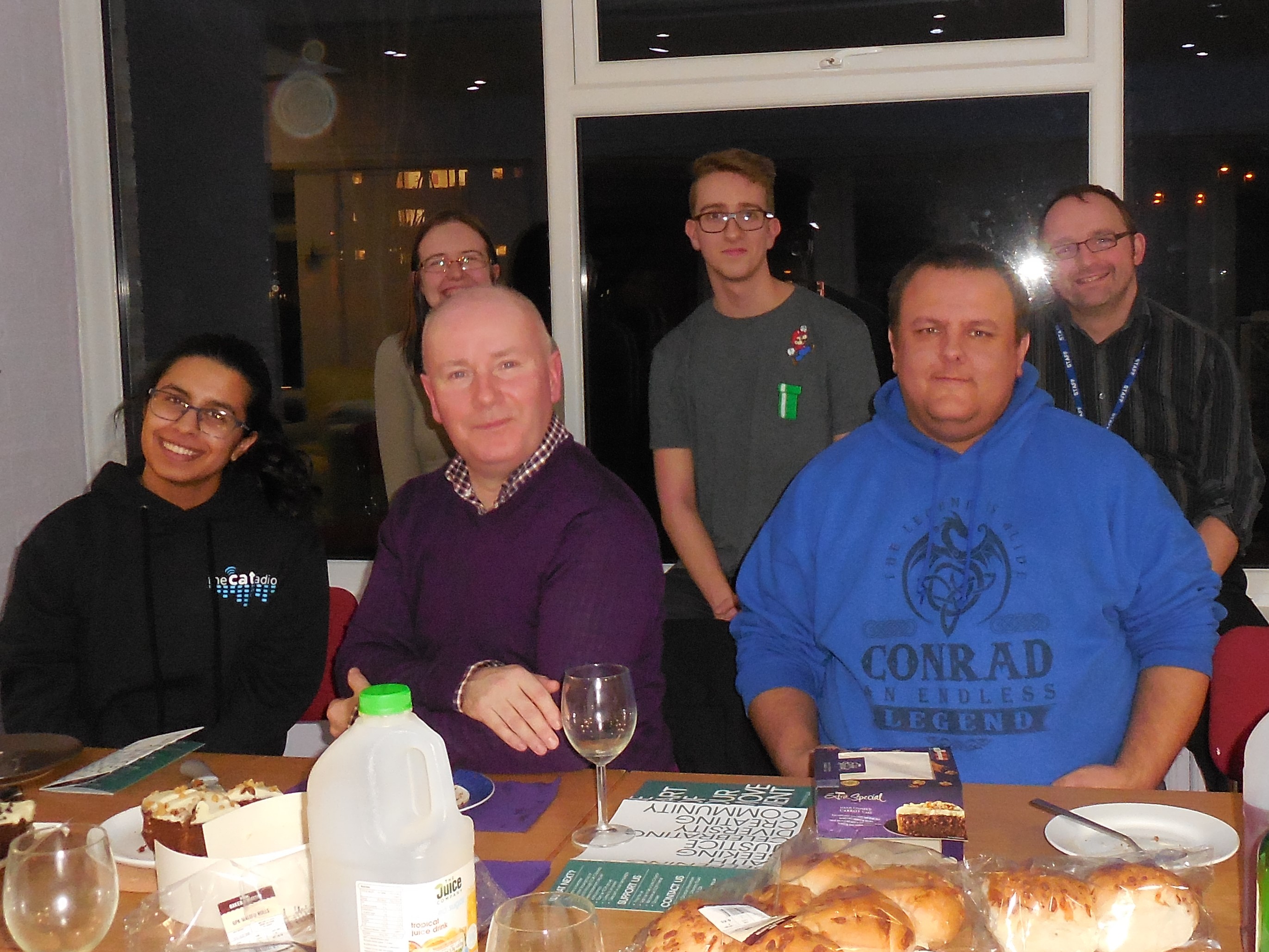 Monday evening took me to the Warrington Campus of the University of Chester. I spent the evening with their chaplaincy eating BBQ chicken and talking about SCM. We discussed the eight words on the back of the 'Be Part of our Movement' leaflet, 'Deepening Faith', 'Seeking Justice', 'Celebrating Diversity', and 'Creating Community'. They talked about how the last two aims of SCM were what they did as a group, and that seeking justice was at the core of what many students are passionate about at the moment. We felt that deepening faith feels harder to do, but even in a multi-faith context like the group, each of them was learning more about themselves and what they believe or even don't believe.

Tuesday morning was my regular Skype into SCM's Team meeting, discussing Faith in Action Workshops, the upcoming events (book now for Movement 2018: Gifts of Grace by the way!). I also spent time on Tuesday planning the February Green Challenges as part of our Loving the Earth Campaign. Have a look and see if you are up for the challenge!

Wednesday was a very early start and I ended up using all my train ninja skills to get to Birmingham on time when I was delayed getting into Manchester Piccadilly to catch a connecting train. It meant playing the system as the journey planner didn't like suggesting really quick changes, but I managed both a five minute change at Stoke-on-Trent and, more impressively, a three minute change where I ran through Stafford Station to get to the right platform. This meant the day became a 10 train day, taking my January total to a round 50 trains, plus 5 trams and 4 buses, and my SCM train total to 935. Between all the train hopping I was with the SCM team at the Birmingham office for a day of training on communication. We also hit our 100th follower on Instagram which was met with much excitement. So, a good day all round!

It is now Thursday, and I'm sat at my desk ready to see what February has in store!