Rach's Diary - It's beginning to look a lot like advent 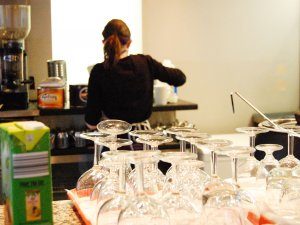 The weekend before last I had 3 blogs published in 4 days. I therefore thought you might have read enough from me for a while so have waited 9 whole days before writing another one. This does mean I have almost two weeks of adventures to tell you about. 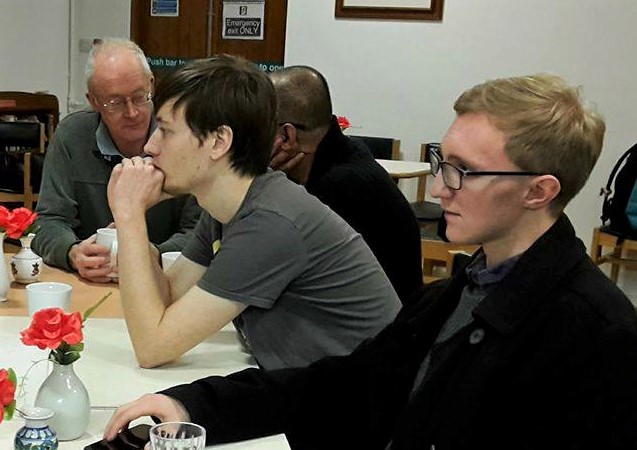 A week last Sunday I drove to Lancaster University Chaplaincy for their weekly worship, it starts with a meal, and concludes with cake and in the middle the Methodist Chaplain Kara tried to link advent to what we do about other faiths. Her main point is "God is God and I am not and that is a very good thing." It was great to meet with students but also people from one of the local churches who provided the cake and joined the congregation. The service also included a time of action - writing Christmas cards to Theresa May, reminding her of the refugee family our faith celebrates in this season and wishing her a happy Christmas.

Last week seemed to be sponsored by soup. On Monday I met with Alex a member who has recently moved into the North West and we chatted over lunch about his involvement in SCM as an undergrad and postgrad and ways to keep connected now he's a "recent graduate." Tuesday as part of St Peter's House advent events I was on soup duty with one of the church members and Caroline. The photo above, artistically taken by Gary who is the receptionist at SPH shows me making drinks. It was great to have almost 60 students in the chaplaincy, some of whom came back the next day for the Christmas crafts event.

My last soup of the week was in a cafe in Liverpool with Ruth W. We were there on Thursday to meet with Ellen Loudon the Director of Social Justice & Canon Chancellor in the Diocese of Liverpool. We had a great conversation with her and Emily her intern about connecting SCM with churches in Liverpool and are looking at hosting an SCM Breakfast at the Cathedral in the new year. While in Liverpool we popped in to see the university chaplains who were Christmas card making in the University of Liverpool's Guild building

I got back into Manchester Thursday afternoon ready for the SCM Manchester AGM that evening. We had a really positive evening. Working through aims and objectives as well as trying to describe who SCM Manchester is, particularly the importance of inclusivity and being eccumenical as well as a passion for social justice.

Monday took me back onto the rails for a day trip to Preston. It started with meeting Stephen and Meg at the train station, Stephen had a newspaper under his arm to let me work out who he was, we went off for a coffee before they gave me a tour of their church parish, then great conversations about becoming a link church and student outreach over lunch. After that I popped in to see the Chaplain at UCLan just to say hi and the met with Mark the Property Co-ordinator at UCLan, who had met SCM at Greenbelt and wanted to be supportive of my North West work. He was really helpful in looking into new Link Churches in Preston and helping me link in to the Christian Staff Network. 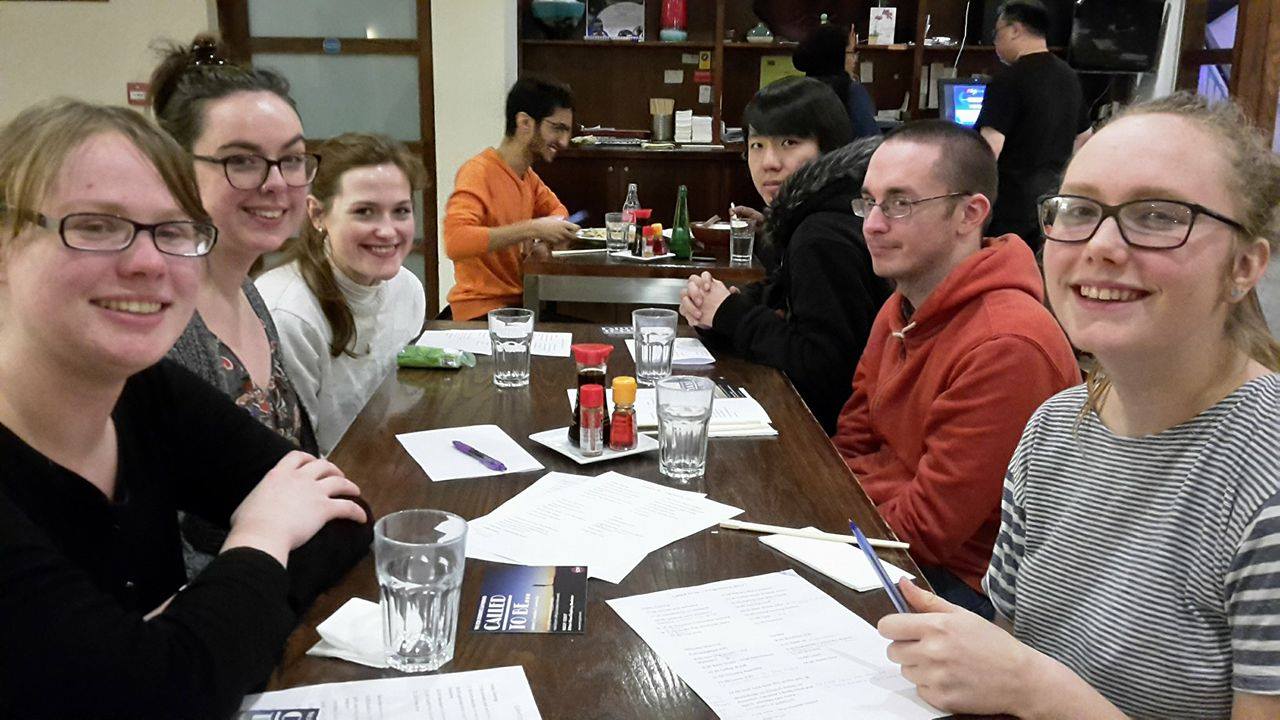 Lunch time Wednesday I met with a mixture of students and recent graduates from Manchester including two GC members from further afield to look into the preparation for the Manchester Gathering - Called to be... It was great to have a wider imput into the programme, and I think we've finally got the Saturday afternoon sorted. Here is a photo of the happy group!