Rach's Diary - Perks of the job 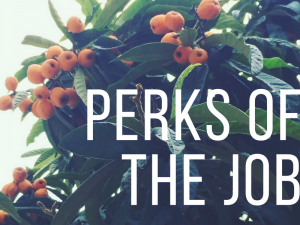 Now don't get me wrong, I thoroughly enjoy my job. But, I do work hard and there aren't that many perks, unless you count seeing the beautiful North West of England out of a train window! So when I was given the opportunity to spend a week in sunny Sicily with WSCF Europe I did not say no. My fellow traveller Jen (SCM's Fundraising and Communications Officer) has already written a more substantial report of the event, but I thought I'd share some of my stories from the week. 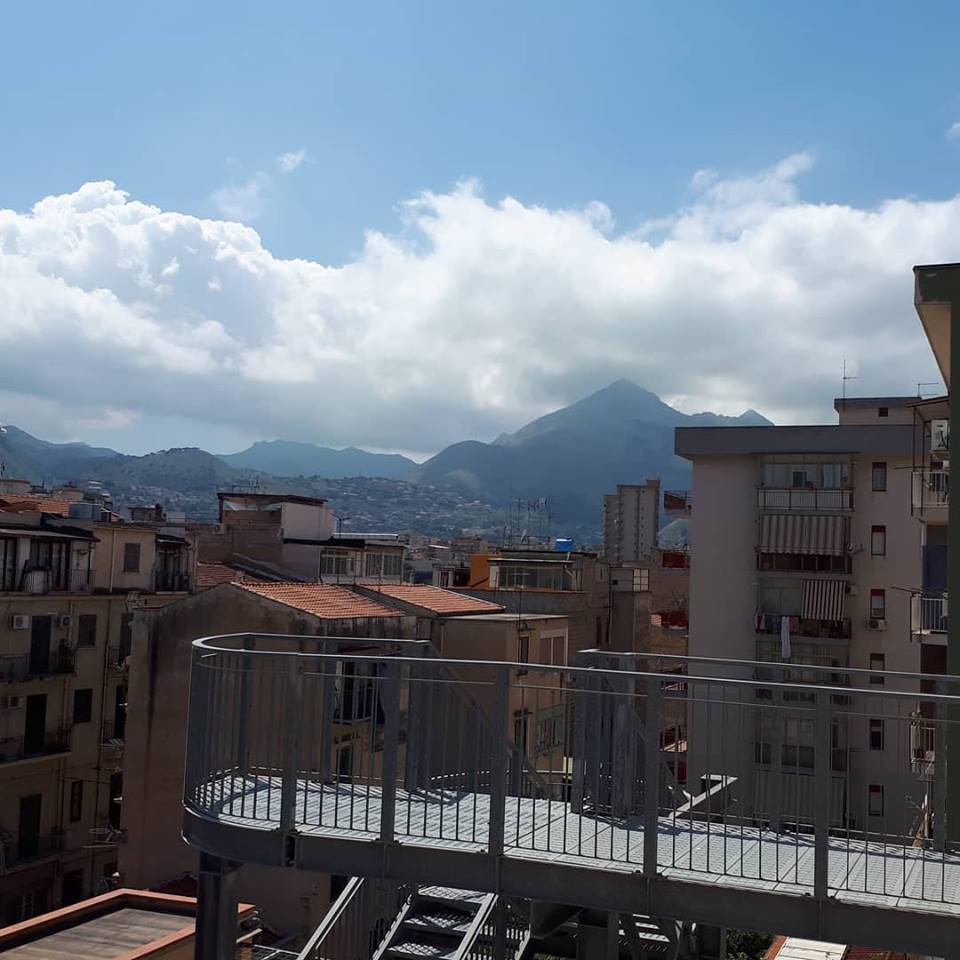 It was not all sun and fun as I was there to work and learn, but here is a photo from my window to show the beauty of our surroundings. I spent wonderful meal times with people from all over Europe, particularly Louise from Norway who I shared dinner with every night. We ate a lot of pasta and talked about customs and politics from our countries. Yes we had to talk about Brexit a lot, but I also learned about a right of passage in Norway that involves wearing the same pair of trousers in a certain colour for weeks... During a lunchtime walk to the Cathedral I discussed plans for an LGBT+ workshop for an event in Germany with Bela, and chatted about social media platforms with Ella who works for the SCM in Finland.

During the week we spent time in 'home groups' where we used a blob tree to pick out which character we had been that day. I steadily moved up the tree as I learned more from and connected better with the other participants.

In the evenings we watched films made to challenge hate speech, learned of research into migrants voices in the media and after all that played many games. I have learned I am still rubbish at Ninja and Dobble, but can pick up a card game fast enough to win a round or two of Ligretto. All too soon we were heading back home.

Since getting back from Sicily I've been catching up with work, and Hilary (SCM's National Coordinator and my line manager) came to visit me in Salford on Monday last week. On Tuesday I attended the opening of the new Oasis Faith and Spirituality Centre at UCLan in Preston, and 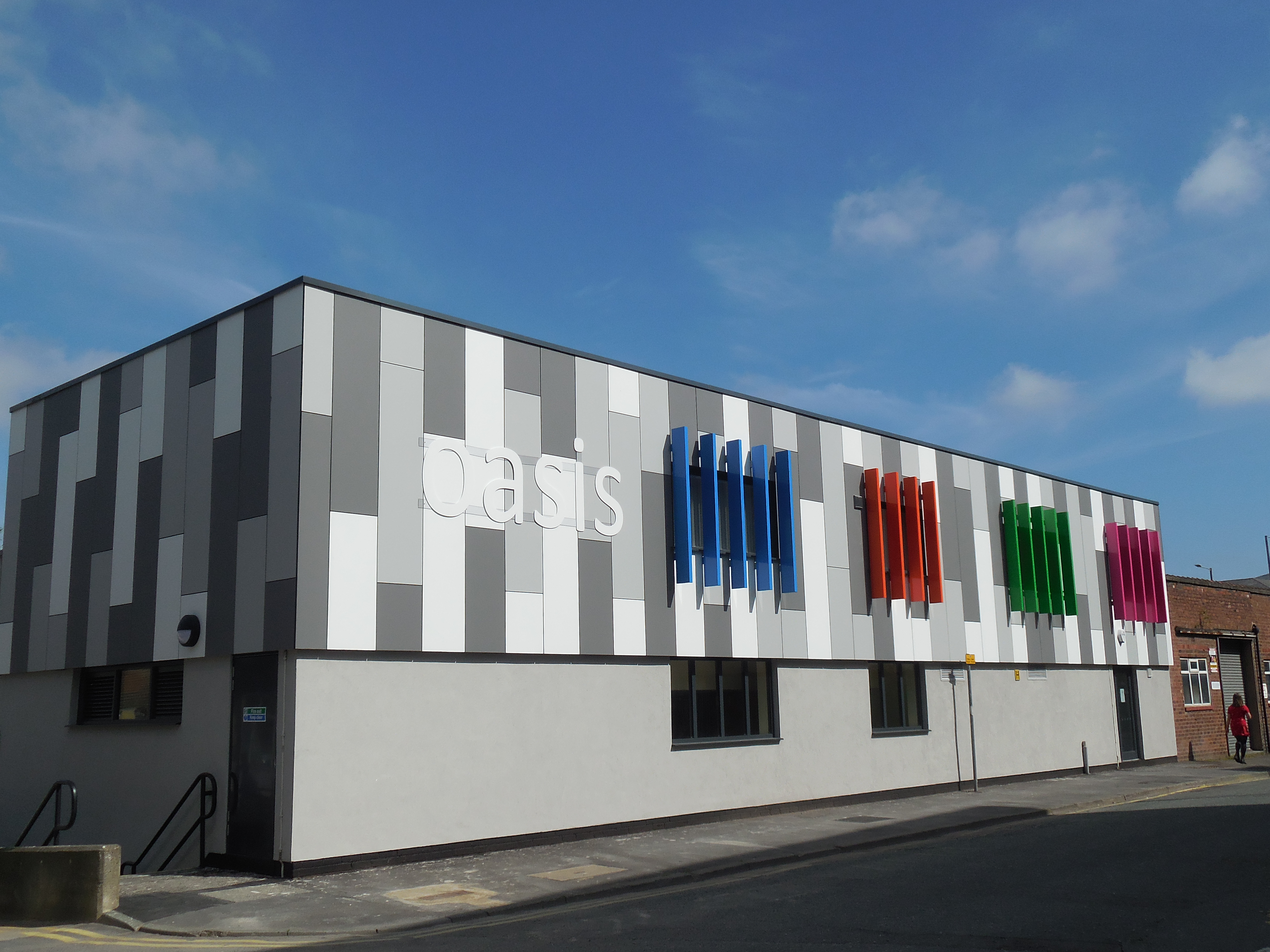 it was great to see the years of hard work and campaigning from students for a place that is perfect for the students come to fruition. As well as a library, meeting rooms, office space and prayer rooms, it also has a roof terrace which was a lovely place to stand in the sun on Tuesday lunchtime.

While at my desk work is coming together on the upcoming events and more exciting things that are happening soon in the North West. Watch this space!

Tags:
Regional Worker
WSCF
< Back to all blogs