Take My Hand: Touching Difference in Art and Faith 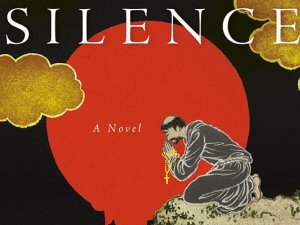 Towards the end of the film The History Boys, Hector, the teacher played by Richard Griffiths, says that ‘[t]he best moments in reading are when you come across something—a thought, a feeling, a way of looking at things—that you’d thought special, particular to you. And here it is, set down by someone else, a person you’ve never met, maybe even someone long dead. And it’s as if a hand has come out, and taken yours.’

But what happens when that hand comes from somewhere unexpected, somewhere almost entirely unfamiliar to our own experiences?

Last month, writers Daoud Tyler-Ameen, Tracy Clayton, and Hanif Willis-Abdurraqib came together on American National Public Radio to discuss that very question. Exploring their relationships with the music of My Chemical Romance—a band usually associated with white youth culture in the mid-2000s—as African-Americans, the conversation touched on experiences of teenage angst as well as drawing comparisons between MCR’s themes of embracing mortality and black gospel music’s fascination with liberation in the afterlife.

This led me to think about the conversations I’ve been having with friends lately about works of art from other cultures or from perspectives alien to our own that had left a deep and lasting spiritual impact on us. For me, the work of art that always comes to mind when talking about these things is Silence, a novel by Japanese author Shusaku Endo.

First published in 1966 but taking place during the 17th century, Silence tells the story of Sebastian Rodrigues, a Jesuit priest from Portugal, as he travels to a small Japanese Christian community in hiding from the government, which has outlawed Christian practices under penalty of torture and death. Rodrigues arrives in Japan with plenty of grandiose plans for transforming the culture under the glorious banner of Western Christianity, but these hopes soon become dashed when his small community is discovered by the authorities. As more and more of his Japanese Christian allies are imprisoned, tortured, and brutally executed, Rodrigues finds himself on the run, experiencing both physical and spiritual trauma in the wilderness as he continually calls upon God with no answer.

While the material experiences of Rodrigues and the Japanese Christians he befriends are radically different from anything I’ve ever been through, there are aspects of Rodrigues’ crisis of faith that resonated deeply with me when I first read Silence at the age of nineteen. Throughout the novel, Rodrigues wrestles with two contradictory ‘faces’ of Christ: Christ the clean-cut, victorious, colonizing conqueror of the Western tradition, and the Christ of silence: Christ the humble, haggard servant who suffers alongside his creation. In a similar way, I was trying to navigate the space between the conservative, patriotic, Bible-belt evangelicalism I had grown up with and the Christian pacifism and thirst for social justice I was being taught at my small Anabaptist university.

Just as the central question driving the action of the novel—will he abandon his faith to relieve his suffering?—weighs heavily on Rodrigues, I was also in a place where I had been deeply wounded by the church, but was still searching—with obviously quite different stakes than those of Rodrigues’ story—for reasons to keep my faith despite that. I won’t spoil the ending, except to say that Silence taught me that sometimes caring for God’s people means letting go of the stories we’re comfortable telling ourselves about God in order to make way for God as revealed in our neighbours.

I think that’s actually a pretty good model for how we can approach stories that are unfamiliar to us and let them enrich our spiritual lives. Often we find that hearing someone else’s story, especially one for which we have no frame of reference in our own experience, can shake us out of our accustomed patterns of thinking and even provide possible answers to questions that we ourselves have been struggling with. Just as Jesus’ parables use the familiar to illustrate radically subversive divine truths, encountering stories or works of art from voices different from our own can often shed light on things in our own lives.

At the same time, we should always remember that these experiences are not ours. The colonizing Christianity of the West that Endo criticizes is something I’m also complicit in, and that’s an important factor in how I respond to the text. However much we may resonate with others’ stories, we must take care in how we respond to them so that we don’t colonize other people’s experiences with our own.

There’s a moment in another novel, C.S. Lewis’ Out of the Silent Planet, in which Ransom, a linguist from Earth who finds himself stranded on Mars, observes the religious practices of the hrossa, a Martian species who have offered him hospitality. At first, Ransom, a Christian, has a mind to convert the hrossa to Christianity and colonize them. Upon learning more of their language, he discovers that their beliefs are not only nearly identical to his own but with different words and practices attached to them, but that his time among them gives him a deeper and more multifaceted understanding of his faith than he had before. At the end of the novel, it’s Ransom who comes away transformed by the entire experience.

While Lewis is ultimately quicker than I would be to claim that an experience of God or even of Christianity that’s universal across cultures is possible, I still find something incredibly profound about Ransom’s openness to being utterly changed by others and enriched by the perspective on the divine their culture lends them instead of projecting his own beliefs onto their experiences. By accepting the foreign along with the familiar in these encounters, we, too, can reach out across differences to take the tellers of unfamiliar stories by the hand and find a deeply spiritual connection there, without erasing or silencing the impact those differences have on our material experiences. 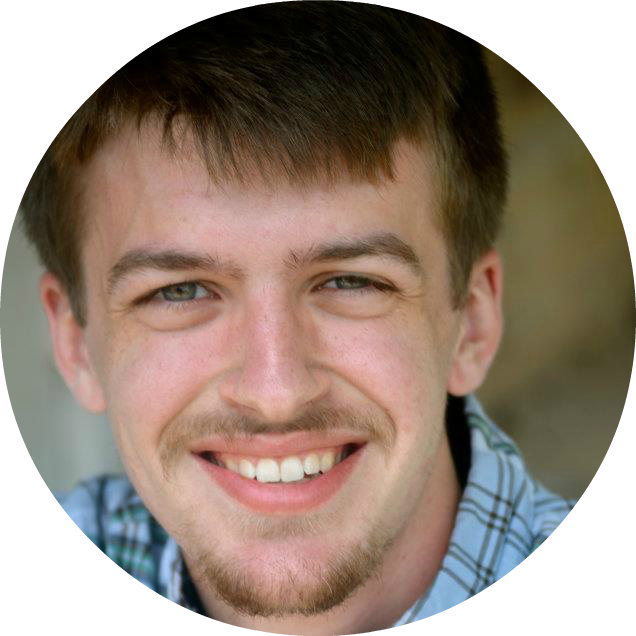 Taylor Driggers is a PhD student at the University of Glasgow and assistant convenor of the SCM Glasgow Network, and also holds the portfolio for international students on SCM General Council. His interests include fantasy and sci-fi literature and media, poetry (both reading and writing), Sufjan Stevens, queer and feminist theology, and the intersections of spirituality, sexuality, gender, and disability.

Tags:
Arts
Deepening Faith
< Back to all blogs