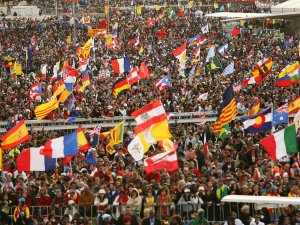 We had arrived a week early for ‘days in diocese’, which we spent two miles out of Krakow in a town called Jaworzno. The first week was hectic. It was filled with thousands of people and crammed schedules and began with the most charismatic mass I’ve ever seen. We followed that with a walking pilgrimage to the Jasna Gora Miraculous Black Madonna Chapel, an indescribable visit to Auschwitz – Birkenau, a trip to Pope Square in Sosnowiec, time spent with our families and an England vs Poland football competition. Finally we said a very sad farewell and embarked on our second coach to Krakow.

Week two in Krakow began with a three hour sleep in my comfy hotel bed. We spent our week traveling to the Tauron arena where we had catechesis, the Papal welcome mass (where we managed to get on the front row to see the Pope(, and an overnight vigil celebrating mass with the Pope the next morning. My personal favourite was Mercy Night – including adoration, Matt Maher, Audrey Assad, Robert Barron and so many great people.

Despite the fun and hectic timetable, all the sleepless nights under the stars, and millions of young people, we still found time as a group to reflect, pray and discern about what we’ve done, what we’ve been surprised at, what we’ve learnt and what we’re going to take back home with us.

I returned home nearly three weeks ago, my tan has started to fade and my two weeks in Poland are starting to blur. I have to question what I did on what days. There are a few things though, that I don’t think I’ll ever forget:

“It is gratifying to hear how young people share their dreams, their questions and their desire to oppose all those who say nothing can change. Some people do not want to change but young people have the strength to resist them…my heart rejoices, the church today looks to you. I would add, the world looks to you and wants to learn from you. 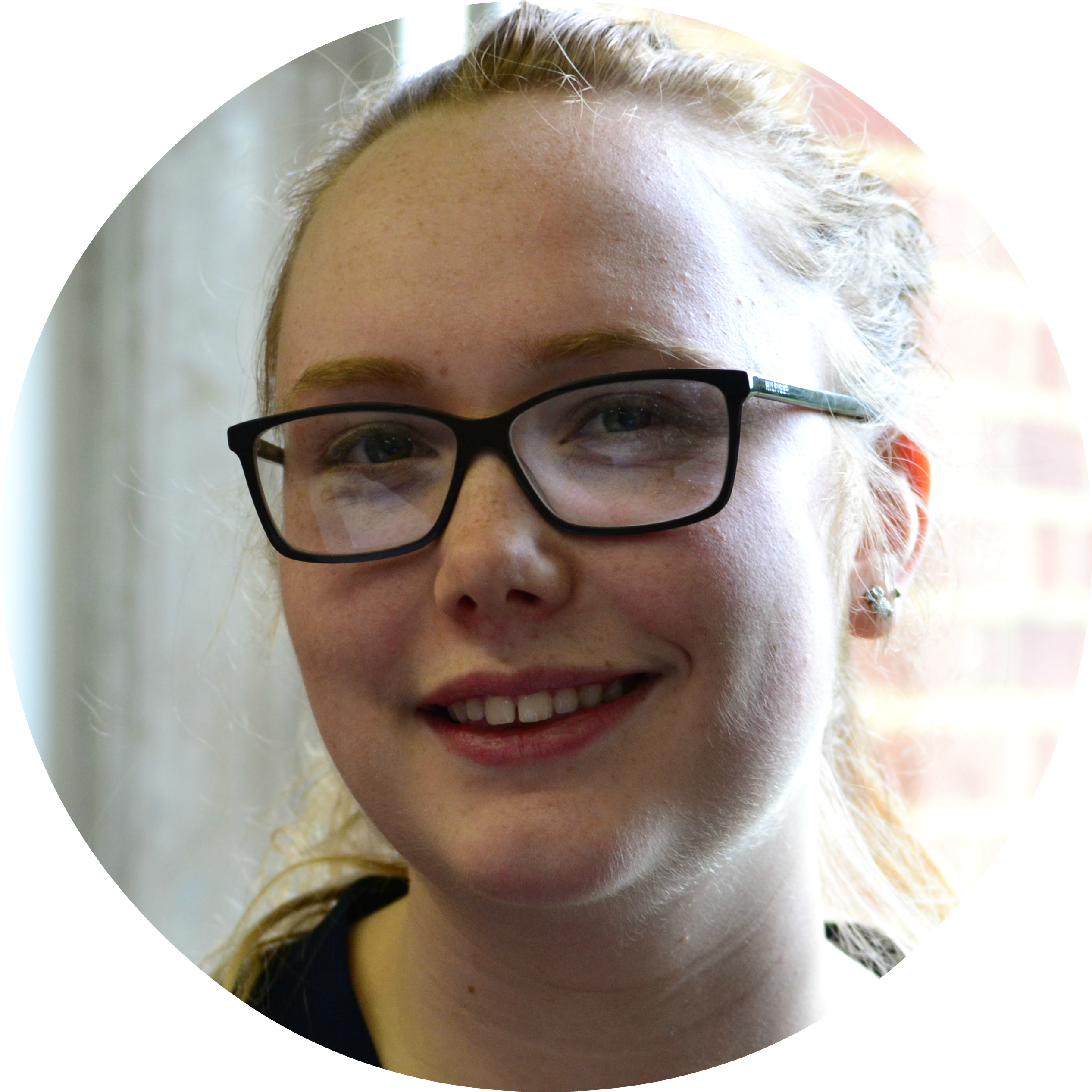 Written by Sarah Derbyshire. Sarah is a second year student in Philosophy, Ethics and Religion at the University of Leeds and originally hails from Manchester.. She is currently President of SCM Leeds, has previously volunteered as a youth leader at Savio House, a Salesian Retreat Centre, and likes to make people smile.

Tags:
General Council
Catholicism
< Back to all blogs