Why You Should Stand for General Council 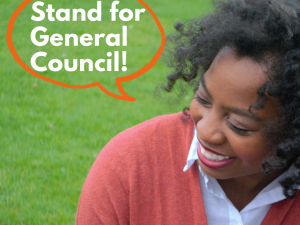 It’s nearly time for our AGM, which is your chance to stand for election to our General Council (GC). GC is the student body of trustees and representatives who run SCM, make our strategic decisions, and have oversight of ournational charity. Some of our current GC members have shared with us how GC has allowed them to give back to the movement and gain valuable experience from volunteering with SCM, and why you should consider it too! 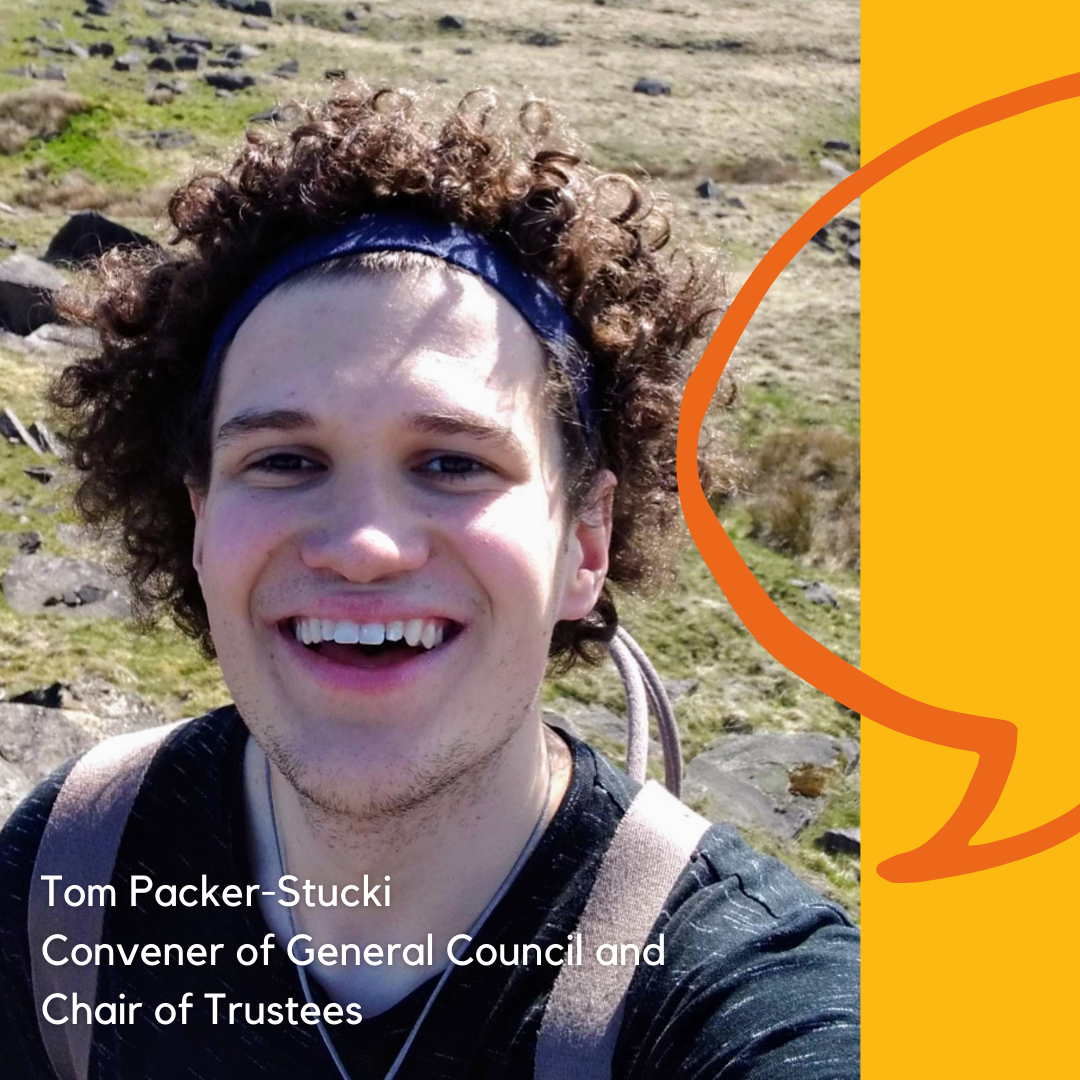 I applied to join General Council as a trustee after starting a new SCM group in Southampton. The movement had helped me so much; encouraging me that I could start a group from scratch, helping me through the process, and providing training for how to lead sessions and publicise SCM on social media. Being on GC felt like a way to ‘give back’, helping to run the movement and guide its direction. At the same time, being on GC has given me so many invaluable experiences which have helped me to grow in faith and confidence. GC has been a whirlwind adventure which I would recommend to anyone! 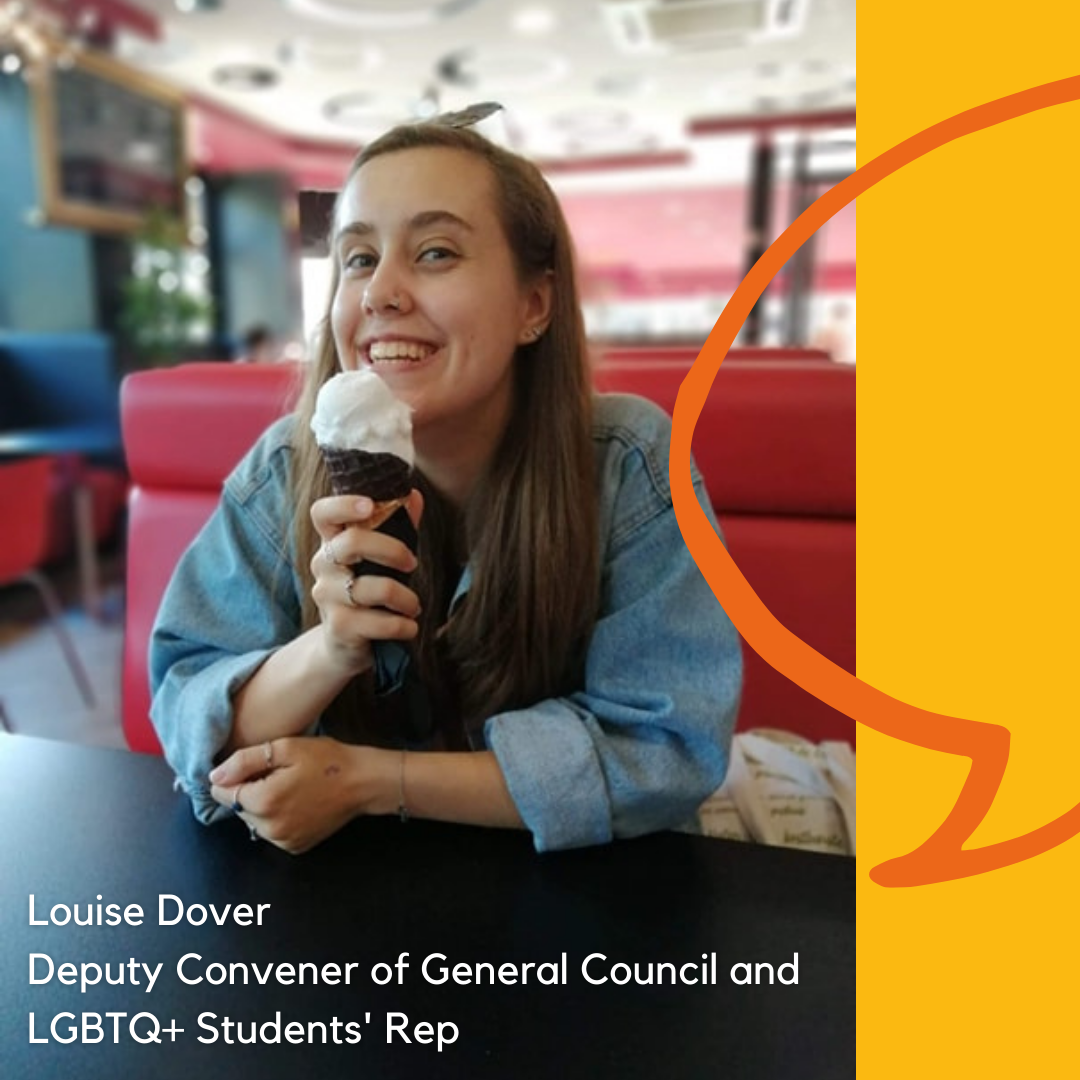 Join GC! It's a great way to develop important skills, not to mention you get to hang out with a bunch of awesome people! Shaping the movement from the inside has been a real blessing, and being able to be a voice for students is an amazing opportunity. You can bring your passions, interests and expertise to a wonderful team, and you can learn so much at the same time. I've learnt how to edit videos, write statements, lead workshops, and loads more! 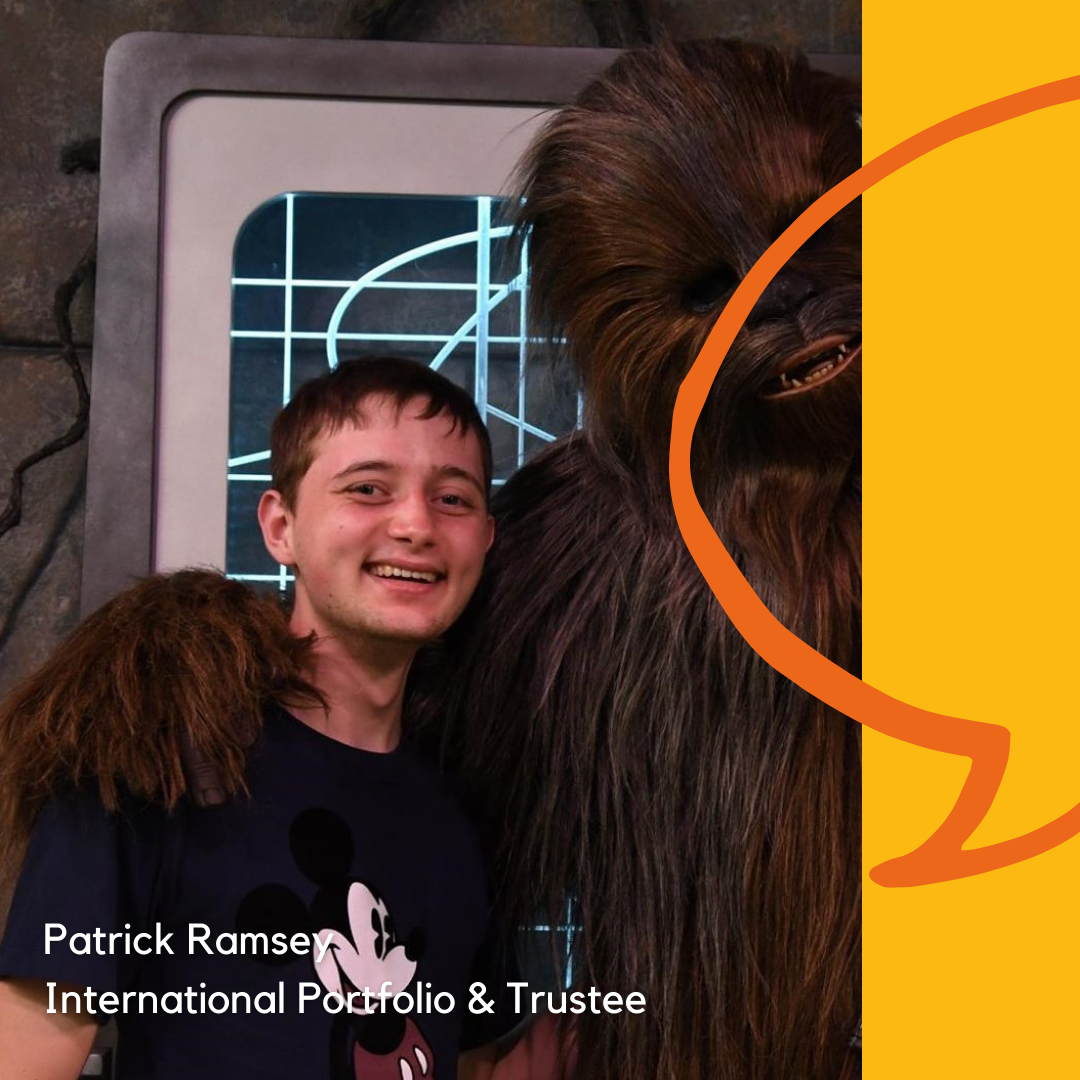 I joined SCM's General Council because I love SCM and wanted to ensure it continues to be there for people. As a trustee, I feel more part of the movement than ever before. In this role, I get to learn about new aspects of SCM's work, and help decide the priorities and direction of the movement going forward. With a significant growth in membership over the last year, it's an exciting time to be involved. 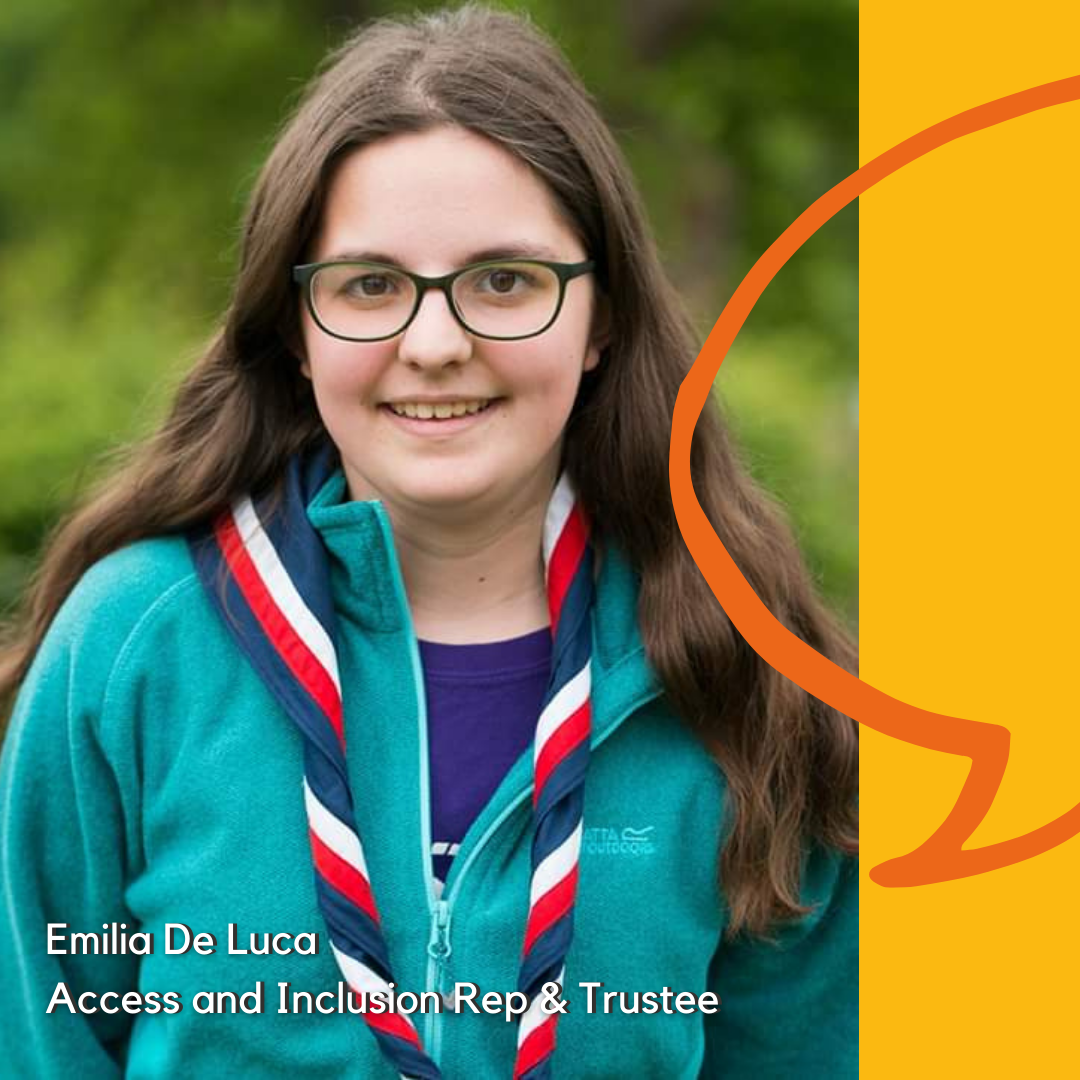 I joined GC sort of by accident following the National Gathering in 2018, after chatting to current members about what it involves. I've really enjoyed my time on GC so far as I've learnt lots of new skills and knowledge (such as recruitment, line management and event exhibiting), found topics I have an increased interest in (such as employee welfare) and had the opportunity to work with wonderful staff and SCM members from across the country to help make the movement what it is. As Access and Inclusions Rep, I've been able to help ensure the movement is accessible, assist with writing policies, and attend events.  Being on GC has also allowed me to connect to the national movement (particularly when I didn't have a local group) and get more involved within inclusive Christianity across the UK.

If you're interested in finding out about standing for General Council in the upcoming election, check out this page for more info and nomination forms!